A 6-year-old was fatally struck by a truck driver after getting off a school bus in Texas on Wednesday.

A 6-year-old Texas girl was fatally struck by the driver of a pickup truck shortly after she got off her school bus on Wednesday afternoon.

The police said the girl, identified as KaLiyah Harris, was walking across the street in Houston when the driver of a black Chevrolet Silverado hit her, KTRK reported.

Her mother, Whitney Clark, told KTRK that she'd been on her way to pick up her daughter and saw her under the truck.

"She tried to walk, and she fell. I picked her up," Clark told the outlet.

"I grabbed her hand, she started squeezing my hand," she added. "She let go of my hand."

KaLiyah died at a local hospital, KTRK reported. She was a first-grader at Anderson Academy, part of the Aldine Independent School District, the report said.

The district told KTRK that KaLiyah got off the bus at 4:44 p.m., but her mother said that the bus schedule was inconsistent and that KaLiyah was dropped off before then.

A balloon release in memory of KaLiyah was planned for Saturday evening, KPRC reported. The family created a GoFundMe to raise money for the child's funeral services.

Read the original article on Insider

Read A 6-year-old Texas first grader was struck and killed by a pickup truck after she was dropped off by her school bus by YAHOO!News 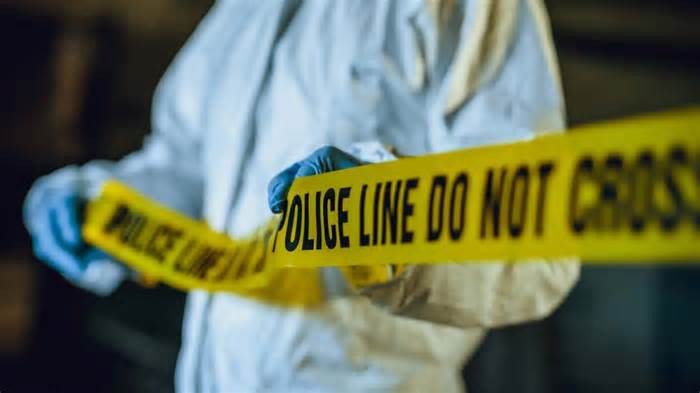 Read 6-year-old girl hit by truck and killed after she was dropped off by school bus in NW Houston by abc13.com

6-year-old girl hit, killed by vehicle after getting off school bus in NW Houston, HPD says

Read 6-year-old girl hit, killed by vehicle after getting off school bus in NW Houston, HPD says by Click2Houston

Read A 6-year-old Texas first grader was struck and killed by a pickup truck after she was was dropped off by her school bus by INSIDER on MSN.com